How do you say Haleakalā?

How do you say it?

Haleakalā can be difficult to pronounce. The word’s combination of consonants and vowels make it tricky to decipher. But, breaking it down by each syllable makes the word less intimidating to learn and much easier to remember.

The word Haleakalā is made up of five syllables. It is pronounced “hah-le-ah-kah–lah”. The most emphasis should be put on the last syllable of the word. 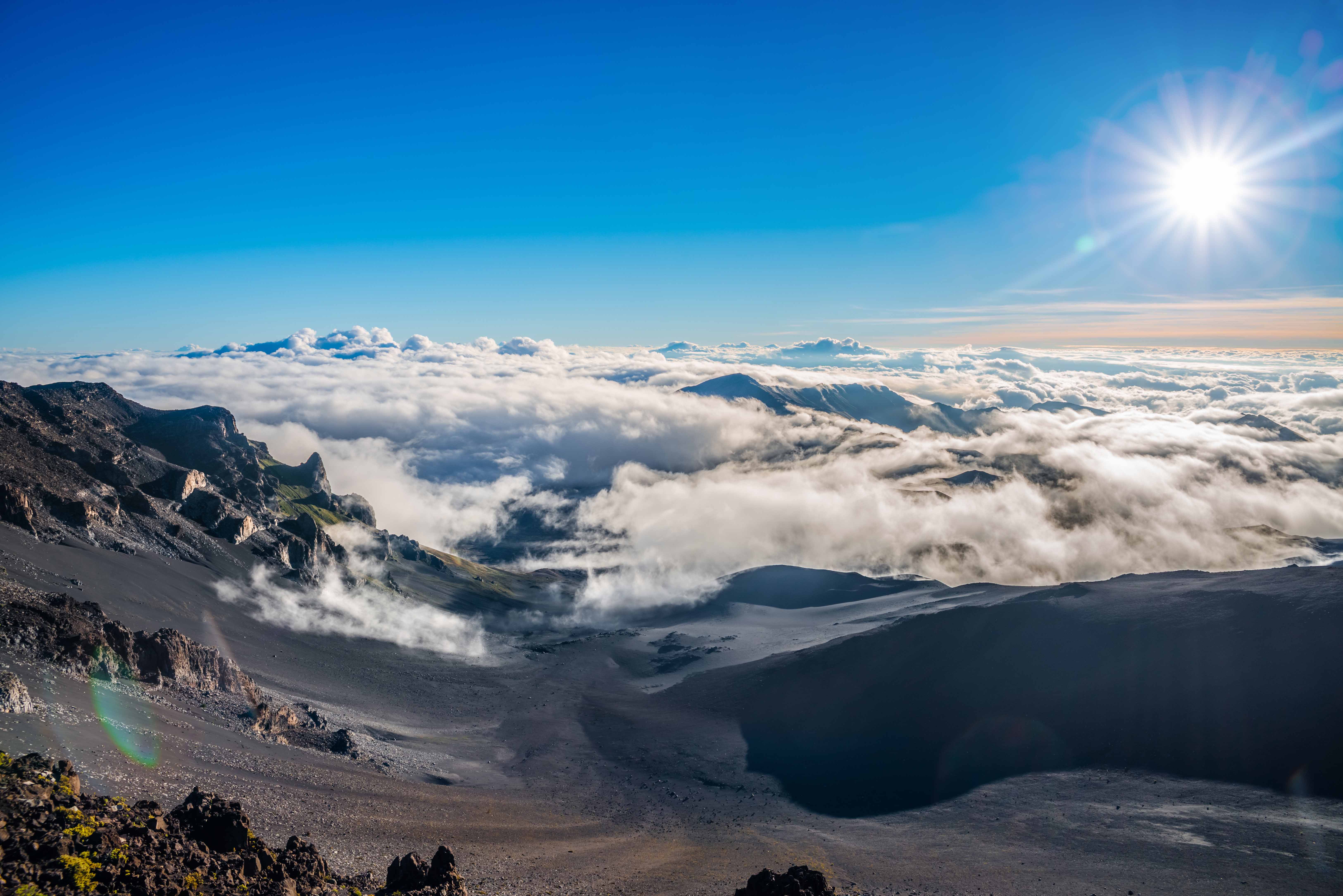 The second syllable sounds like “le”. Think of the traditional Hawaiian lei when you say this part of Haleakalā.

The third syllable is pronounced “ah”. This is the sound people usually make when they take a drink out of a cold bottle of water on a hot Hawaiian day.

Fourth comes “kah”. To pronounce this part of the word, think of the sound a crow makes on many movies. Copying this bird’s noise will help you say this portion of Haleakalā correctly.

Finally, the fifth syllable of Haleakalā is pronounced “lah”. This final portion of the word should receive the most emphasis. To finish the word, think of someone singing a simple toon like “la la la”.

When you bring all five syllables together, you will say Haleakalā National Park like a local.

Why is it called that?

Now that you know how to pronounce Haleakalā, it is time to learn the historical context of the word. Haleakalā is a Polynesian word that means “house of the sun” when translated into English.  Haleakalā was given its name because of the legend that took place on this giant volcanic mountain.

Hawaiian legend says that Haleakalā is where the demigod, Maui, snared the sun. According to legend, Maui captured the sun with a lasso when he was a young boy. He captured the sun as a favor to his mother because she complained that the sun did not stay up long enough to dry her fabrics. Maui negotiated with the sun and asked it to slow down. He didn’t release the sun again until it agreed to travel more slowly across the sky.

The slowed motion of the sun created the difference between the summer and winter seasons. Because the sun did not want to move slowly all of the time, they agreed that the sun would move slowly across the sky for half of the year. This became the summer. The sun continued to move quickly through the sky for the other six months, making the winter season on the islands. 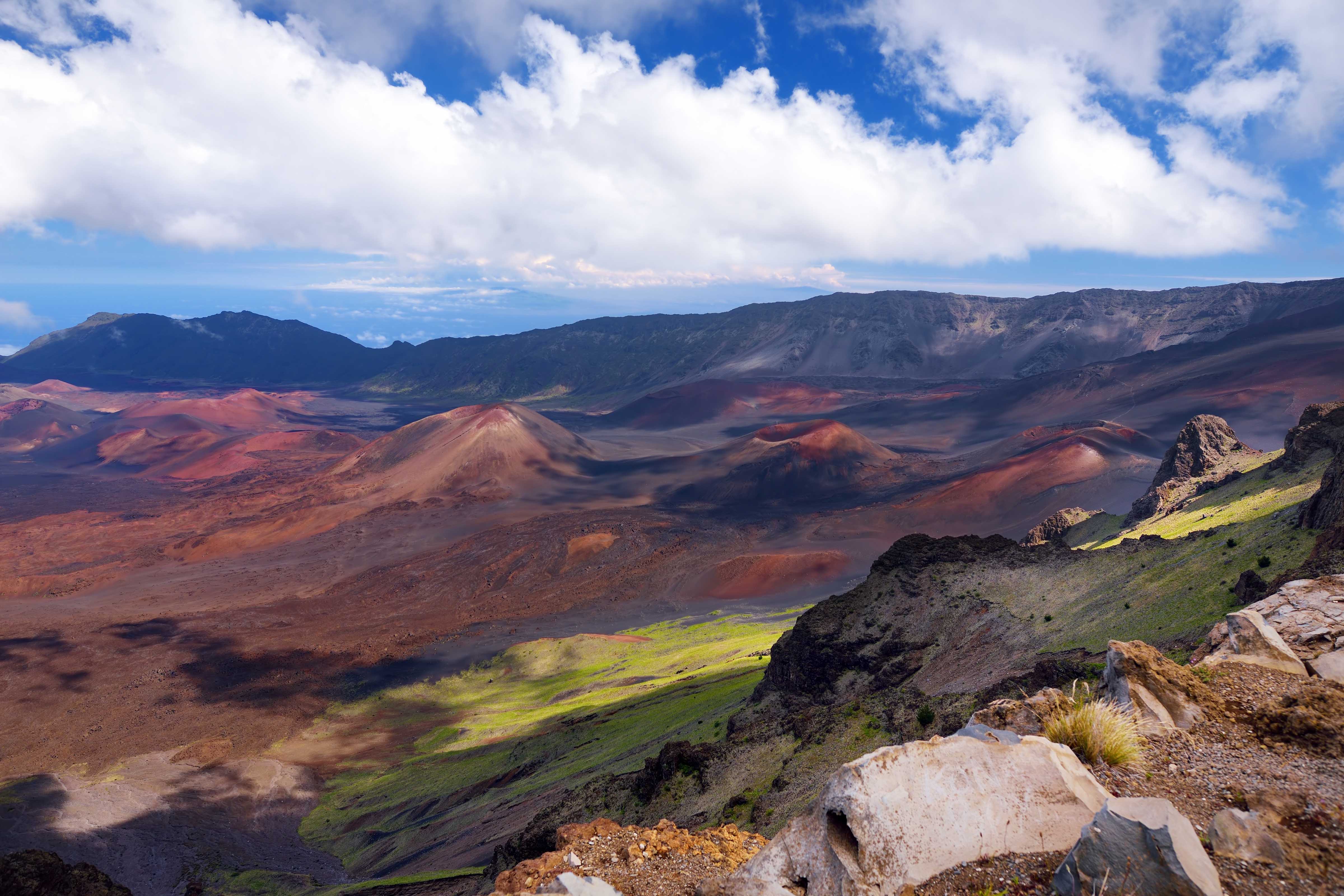 The legend is celebrated because Maui’s accomplishment created a more comfortable life for Hawaiians. The sun moves more slowly across the sky so the fruits and vegetables can ripen on the island during the summer months every year.

Witnessing the famous sunrise at the Summit of Haleakalā is the number one thing to do on Maui. It is consistently one of the top things to do on the island for visitors.

As you begin a new day above the clouds and the sun’s warmth begins to cover the Summit, think about the history of this beautiful area. See if you can imagine Maui’s lasso catching each ray of the sun as it slowly rises over the crater.

We believe that increasing knowledge also builds appreciation for the world and its resources. Knowing what Haleakalā means and how to say it helps create a deeper understanding of why Haleakalā holds a very special place in the hearts of Hawaiians.

About the Author: Skyline Hawai’i guided tours let you experience the wonder of Haleakalā National Park in comfort, with the help of expert guides, spacious new tour vehicles, and of course the most beautiful sunrise you’ll ever see. For more information or to make your reservation today, visit: www.skylinehawaii.com.