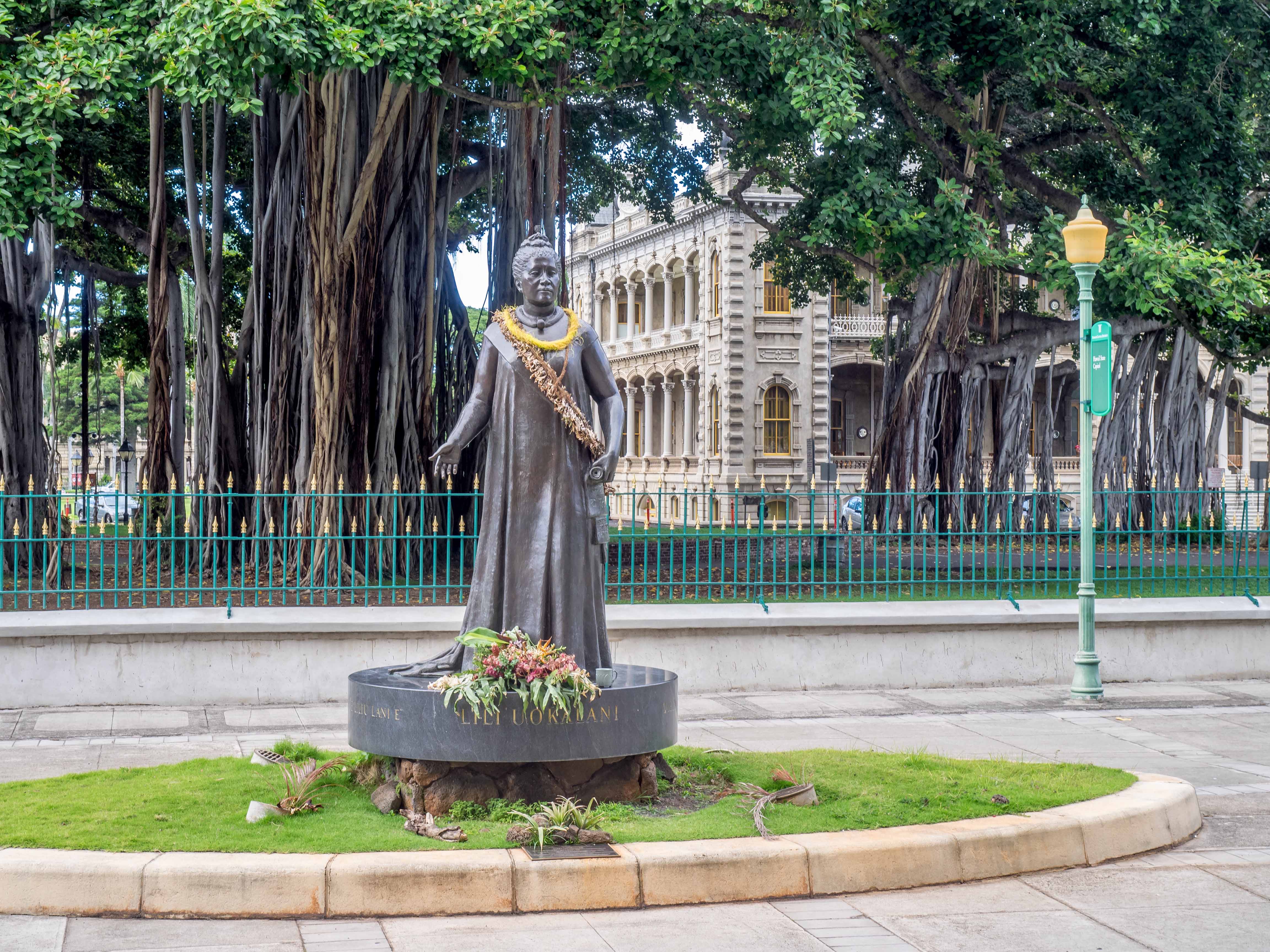 How Hawaii Became a State

Topics: Culture
Our guides at Skyline Hawaii love sharing their knowlege about the history of and culture of Hawaii. One of the things you might hear about on your tour is how Hawaii became as state.

Many people know that Hawaii joined the United States of America as the 50th state in 1959. But, many people do not know the political history of Hawaii before it became a state. Until 1894, Hawaii was ruled by kings and queens. Hawaii was united under a single kingdom for 80 years, from the reign of King Kamehameha to Queen Lili’oukalani. During this 80 year period, the rules of succession evolved a lot. Initially, people eligible to rule only included family members. Eventually, adopted sons and daughters were eligible to be rulers. In addition to adopted children, members of the noble class recognized by Kamehameha were eligible to become rulers too. The Republic of Hawaii was established on July 4th, 1894. Sanford Dole became the first president of the Republic. There was a brief effort in 1895 to restore the monarchy and Queen Lili’oukalani to the throne, but this effort was quickly ended. In 1898, a wave of nationalism was caused by the Spanish-American War. Because of these nationalistic views, President William McKinley annexed Hawaii from the United States. Hawaii’s statehood was deferred by the United States until 1959 because of racial attitudes and nationalistic politics. In 1959, Hawaii’s status was linked to Alaska’s and both territories became states that year. It took 60 years from the time Hawaii became a United States territory until it was declared a state on August 21st, 1959. A sovereignty movement still exists today among Native Hawaiians. The movement recognizes that the independent and internationally recognized government of the Hawaiian islands was illegally overthrown by the United States. Native Hawaiians are the only group of indigenous people living in the United States who are not recognized as a separate nation by the government. Instead, they are regarded as “wards” of the State of Hawaii. 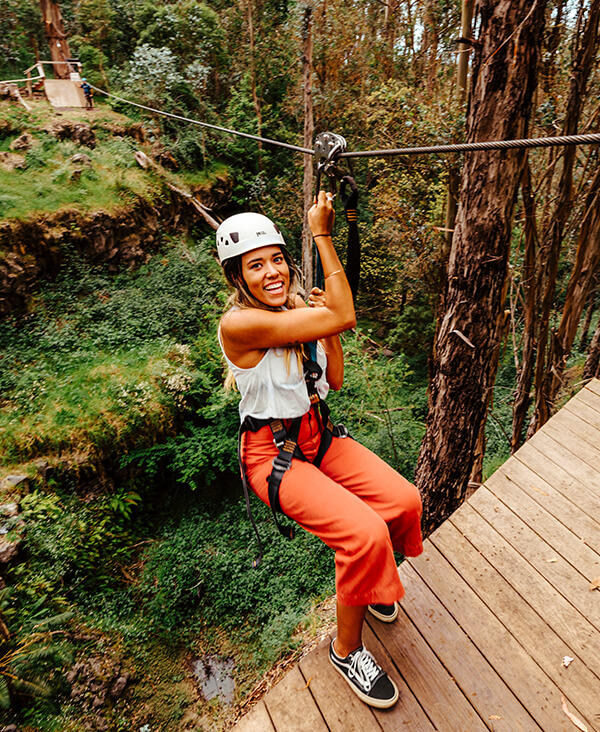